The father of modern pizza

A widespread belief says that in June 1889 the pizzaiolo Raffaele Esposito invented a dish called “Pizza Margherita“ in honor of the Queen of Italy, Margherita of Savoy, and the Italian unification, since toppings of tomato, mozzarella and basil represented the same colors of the national flag of Italy.

In 1889, pizza had not yet become a popular or well-known dish. At that time, Esposito was considered the premier pizza-maker in the city of‍Esposito was, therefore, requested to prepare a pizza for Queen who had traveled to NaplesEsposito and his wife were admitted to the royal kitchens to prepare this dish as he saw fiIt is claimed by some sources that this was the first time pizza was made with mozzarella cheeseQueen Margherita, having never had pizza before, so enjoyed the dish that she had her head of table services send Esposito a letter to commend his pizzas, stating that they "were found to be delicious

Because of Esposito's experiments with ingredients and presentation, and his successful preparation of the dish for Queen Margherita, it is suggested by some that Esposito was the father of the modern pizza.

Every bite reminds us of home. We're proud to share something this close to our heart with you. Taste authentic pizza Napoletana made with the freshest ingredients directly from Italy. 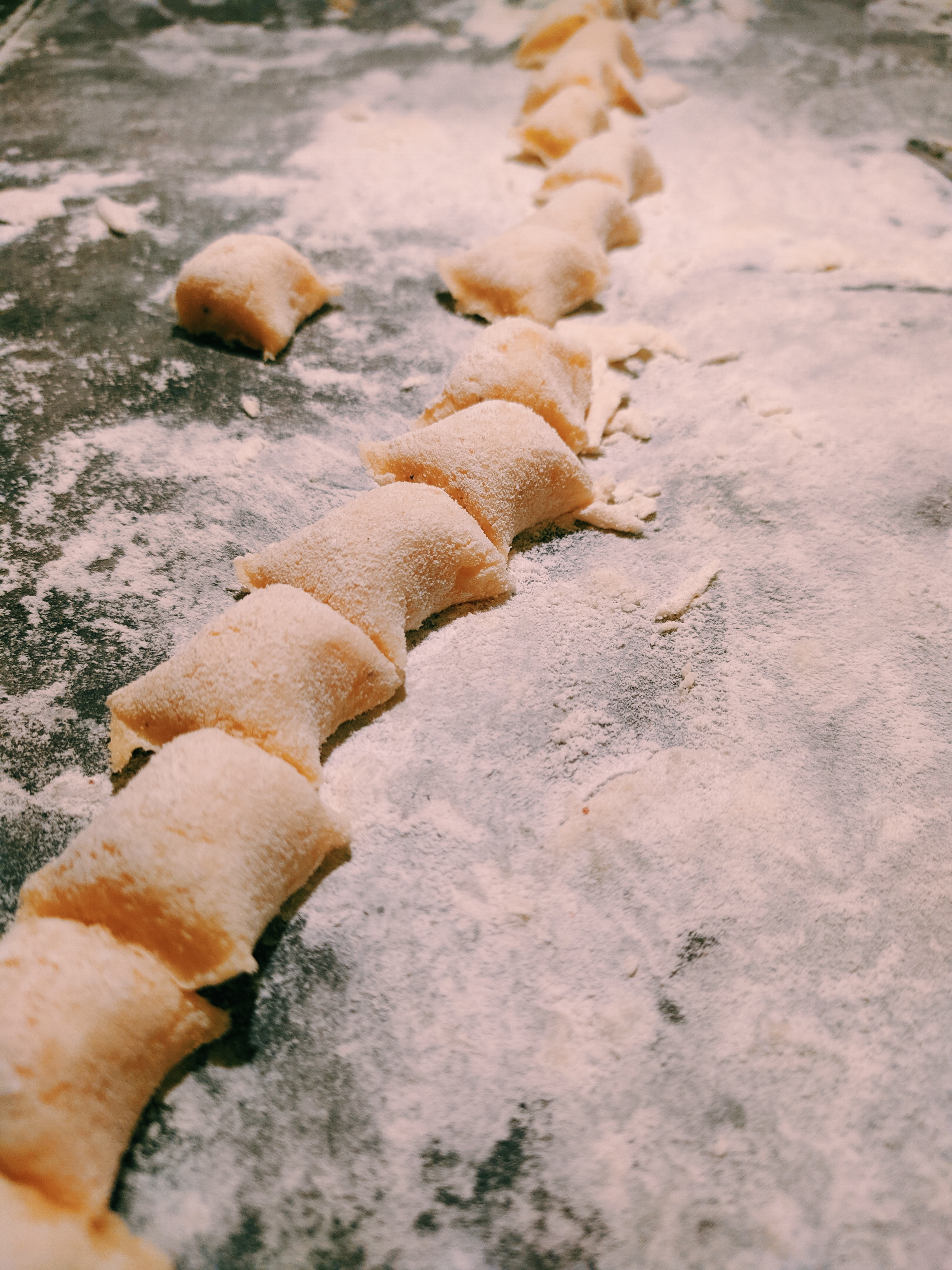 Discover the timeless flavors of italy

Food oftentimes tells a story. Esposito Pizza utilizes the freshest ingredients directly from Italy to create unique dishes that represent a journey. It would be an honor for you to join us! 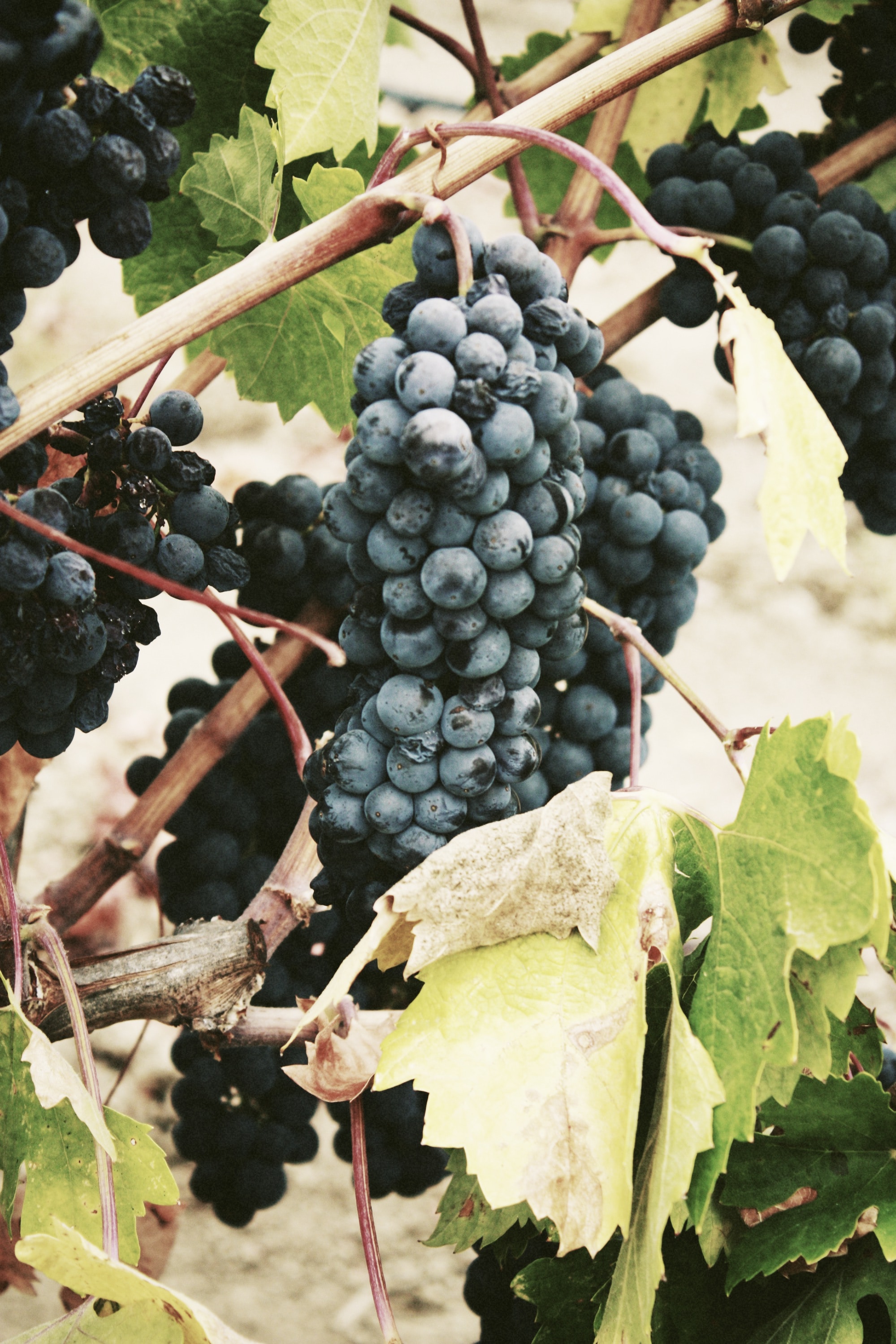 Italians take their wine seriously. If you haven't met Carmine and the entire Esposito Pizza family then you're in for a treat. "When in Rome" as they say. 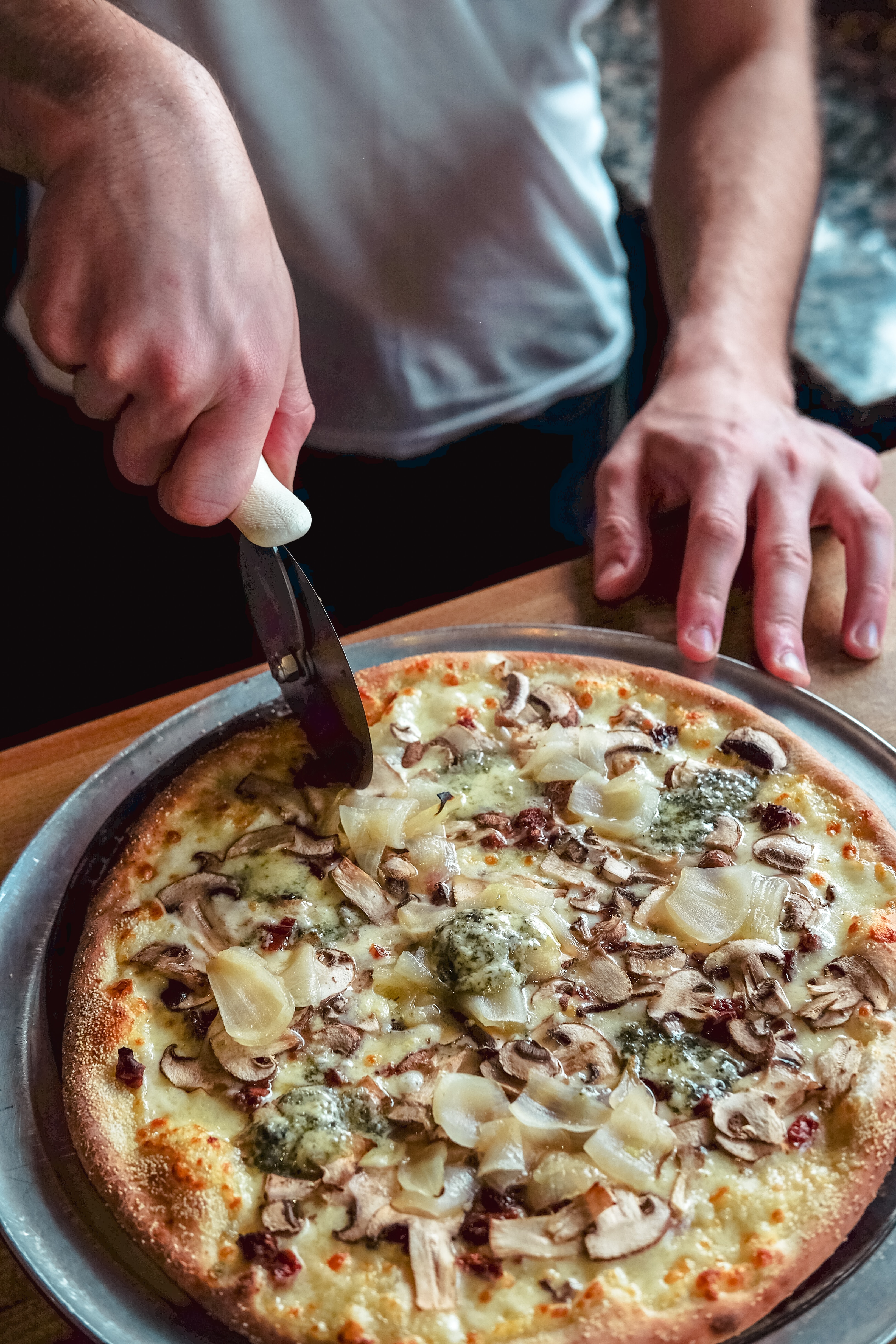 Looking forward to Esposito Pizza delivering authentic Italian pizzas directly to you? Let us know! We want to know if this is something you're interested in. Next time you're in tell your server that you're ready for delivery! 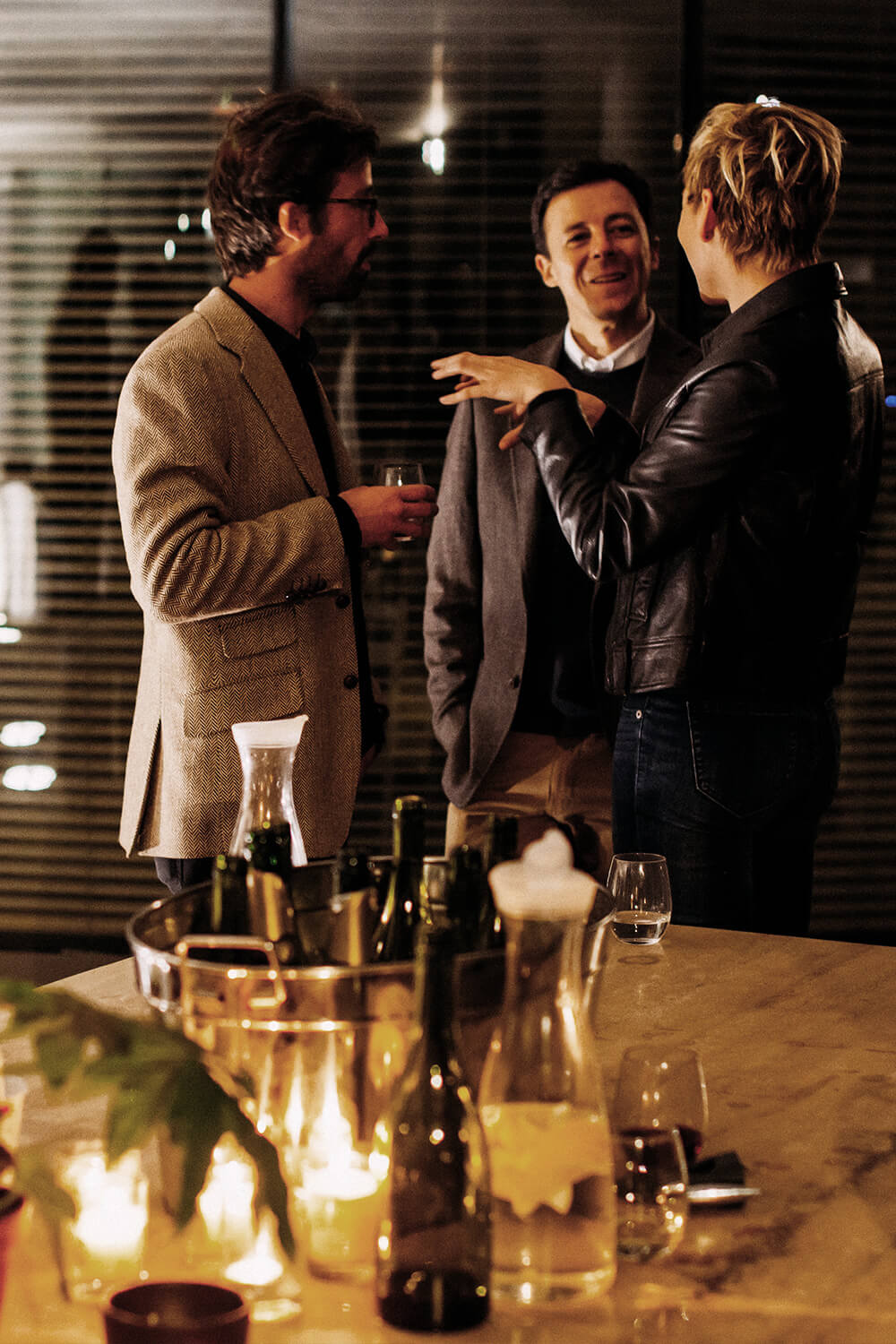 Esposito Pizza is prepared to share our gift with your gathering. Let us spice up the centerpiece of every good party, event or gathering! Nothing says good time quite like Italian food and wine.

San Marzano tomatoes are the most famous plum tomato to come out of Italy. They are grown in the rich volcanic soil at the base of Mount Vesuvius, which gives them a sweet flavor and low acidity and they are coveted for their firm pulp, deep red color, easy to remove skin and low seed count.

Caputo 00 flour is ideal for pizza dough for two reasons: one, it's finely ground, and two, it has a lower gluten content than most flours. The "00" refers to the texture of the flour: Italian flours are classified by numbers according to how finely they are ground, from the roughest ground "tipo"1, to 0, and the finest 00

The grand don— the Godfather of flours, if you will— the Italian Caputo 00

Prosciutto di Parma is a specific variety of cured pork made according to certain traditions. In Parma, a town in the heart of Emilia-Romagna, making prosciutto is part of an age-old tradition passed on from generation to generation.

You didn't think we would stop at pizza did you? Oh no, nothing finishes a meal quite like traditional homemade Italian desserts.

In Tuscany, making olive oil is a lifestyle rooted in tradition.

Tuscan extra virgin olive oil is world famous for its pungent, bitter, fruity and vegetal flavor. In Tuscany, the harvesting stage occurs in the month of November, the olives are mostly picked by hand and immediately sent to be pressed.

Pizza is our passion. For us this is an opportunity to share a true taste of our homeland with you. We import the finest and freshest ingredients so that only the most authentic high quality pizza is created.

To create something exceptional, you need passion and the freshest quality ingredients to make it real.